Accomplish a Month’s Worth of Practice in Five Minutes

Some time ago, I was talking to a veterinarian friend of mine. He spoke of how he studied at Texas A&M and alluded to his learning process as building a path in his brain, building bridges between neurons. He would tunnel the information along that path until it would flow without resistance.

McPherson and James Renwick. Clarissa was an average musician, in every sense of the word—average ability, average practice habits, average motivation. But one morning, a remarkable thing happened: Clarissa accomplished a month’s worth of practice in five minutes. 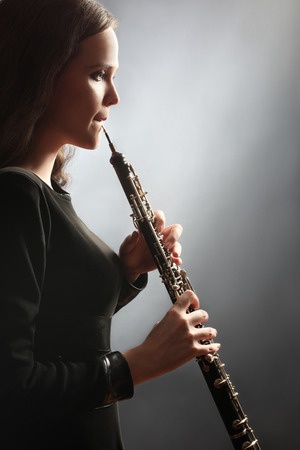 Here’s what it looked like: Clarissa played a few notes. Then she made a mistake and immediately froze, as if the clarinet were electrified. She peered closely at the sheet music, reading the notes. She hummed the notes to herself. She fingered the keys in a fast, silent rehearsal. Then she started again, got a bit farther, made another mistake, stopped again, and went back to the start. In this fashion,
working instinctively, she learned the song. McPherson calculated that Clarissa learned more in that span of five minutes than she would have learned in an entire month practicing her normal way, in which she played songs straight through, ignoring any mistakes.

Why? Picture the wires of Clarissa’s brain during those five minutes. Each time she made a mistake, she was 1) sensing it and 2) fixing it, welding the right connection in her brain. Each time she repeated the passage, she was strengthening those connections and linking them together. She was not just practicing. She was building her brain. She was in the sweet spot.

Locating your sweet spot requires some creativity. For instance, some golfers work on their swings underwater (which slows them down, so they can sense and fix their mistakes). Some musicians play songs backward (which helps them better sense the relationship between the notes). These are different methods, but the underlying pattern is the same: Seek out ways to stretch yourself. Play on the edges of your competence. As Albert Einstein said, “One must develop an instinct for what one can just barely achieve through one’s greatest efforts.”

The Little Book of Talent: 52 Tips for Improving Your Skills

I would not want to count the number of times that I knew that I did not have a fact or skill down pat – “I’ll just come back to it later.” The cost of building a faulty bridge is too high.

What Are The Take Aways?

One of the amazing things about learning is that it is exponential. By taking the time to get the facts/truth correct the first time, that one piece of new information may very well be the key to your next surge in growth.